Skip to content
Who doesn’t love a little vanilla in their homemade waffles or cookies?
Did you know Vanilla Extract is really easy to make, lasts longer, costs much less, and is just as good as the expensive stuff you buy in the gourmet food stores? 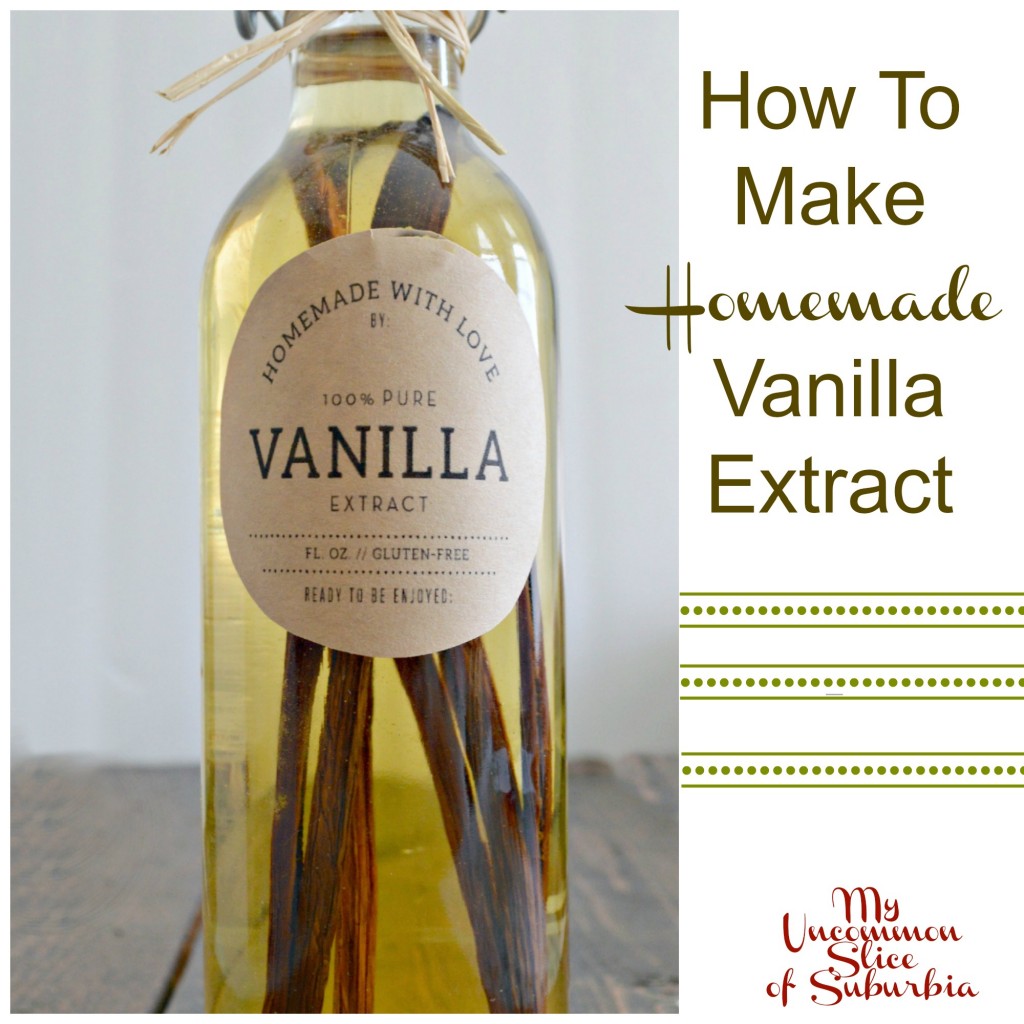 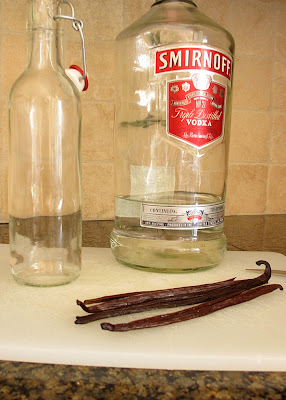 Split the vanilla beans in half using a knife and add them to your air-tight jar. 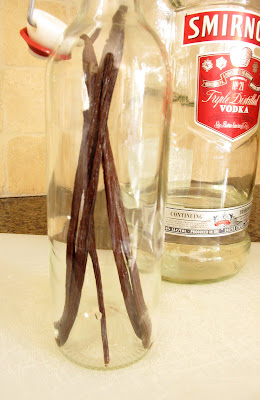 Pour vodka into the jar.
For every vanilla bean, I’d add approximately two to three ounces of vodka. 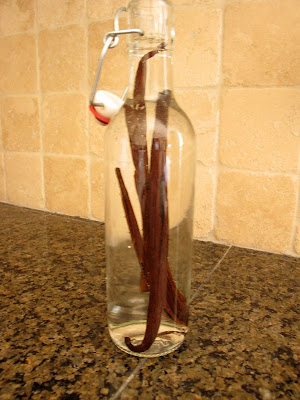 Place the jar in a dark cupboard and shake it every once in a while.  Eventually, the vanilla seeds will loosen from the pod. Shake the jar once a week or every few weeks. Your vanilla extract will be ready in eight weeks. 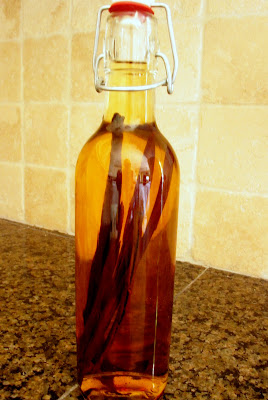 As you begin to use your vanilla, you can top it off with a little vodka each time. Give it a shake after you refill and give it a shake before each use.
It does not need to sit for another 8 weeks.

The vanilla will last several years, if it still smells good, it’s still good to use!  When the vanilla does not smell and taste as intense, simply remove the old beans, add fresh beans, shake, and continue to use.  When you replace the beans, it will need to sit for 8 weeks again.

Think of what a fabulous homemade gift this would make, it truly is the gift that keeps on giving! 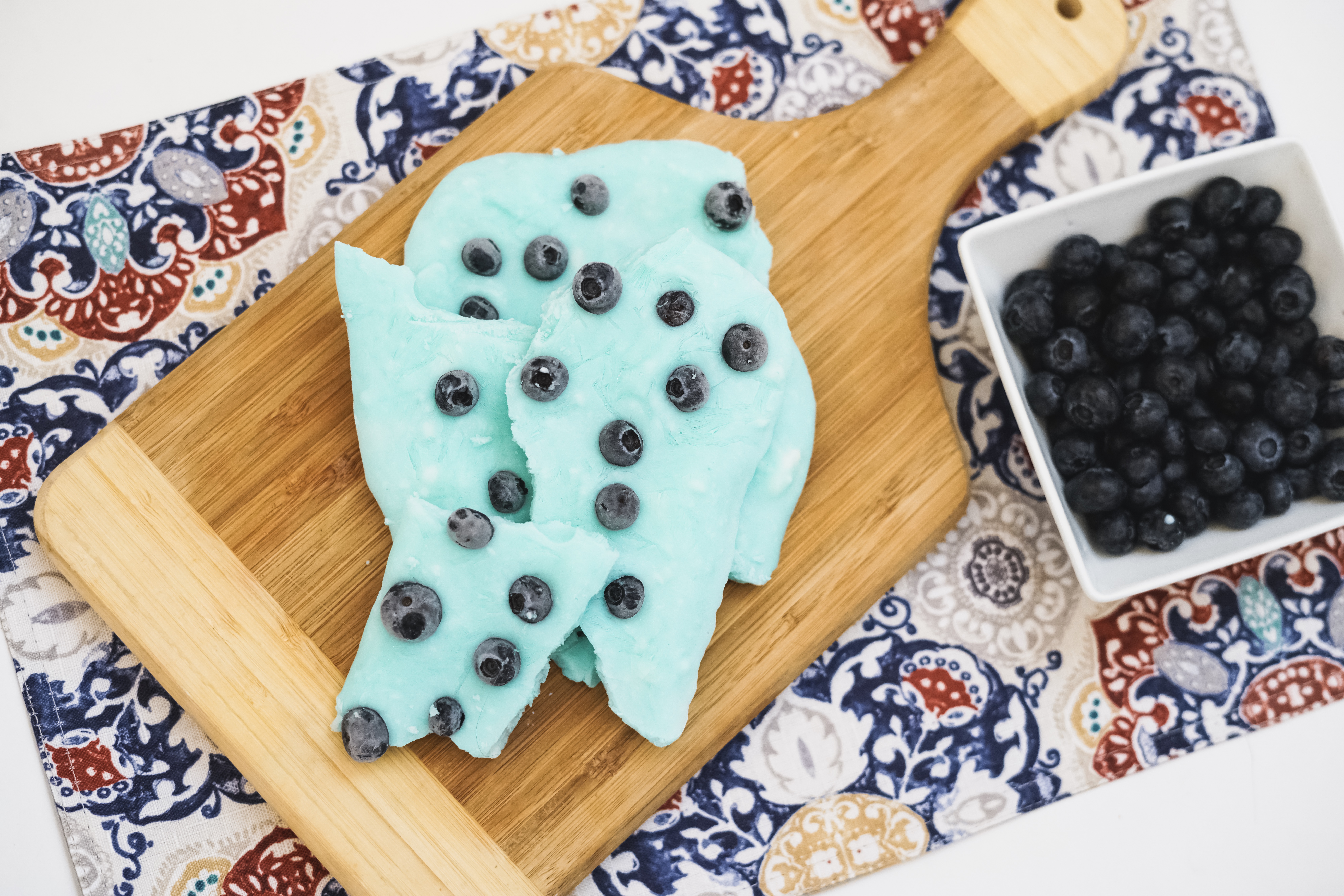 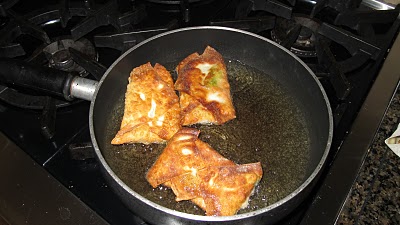 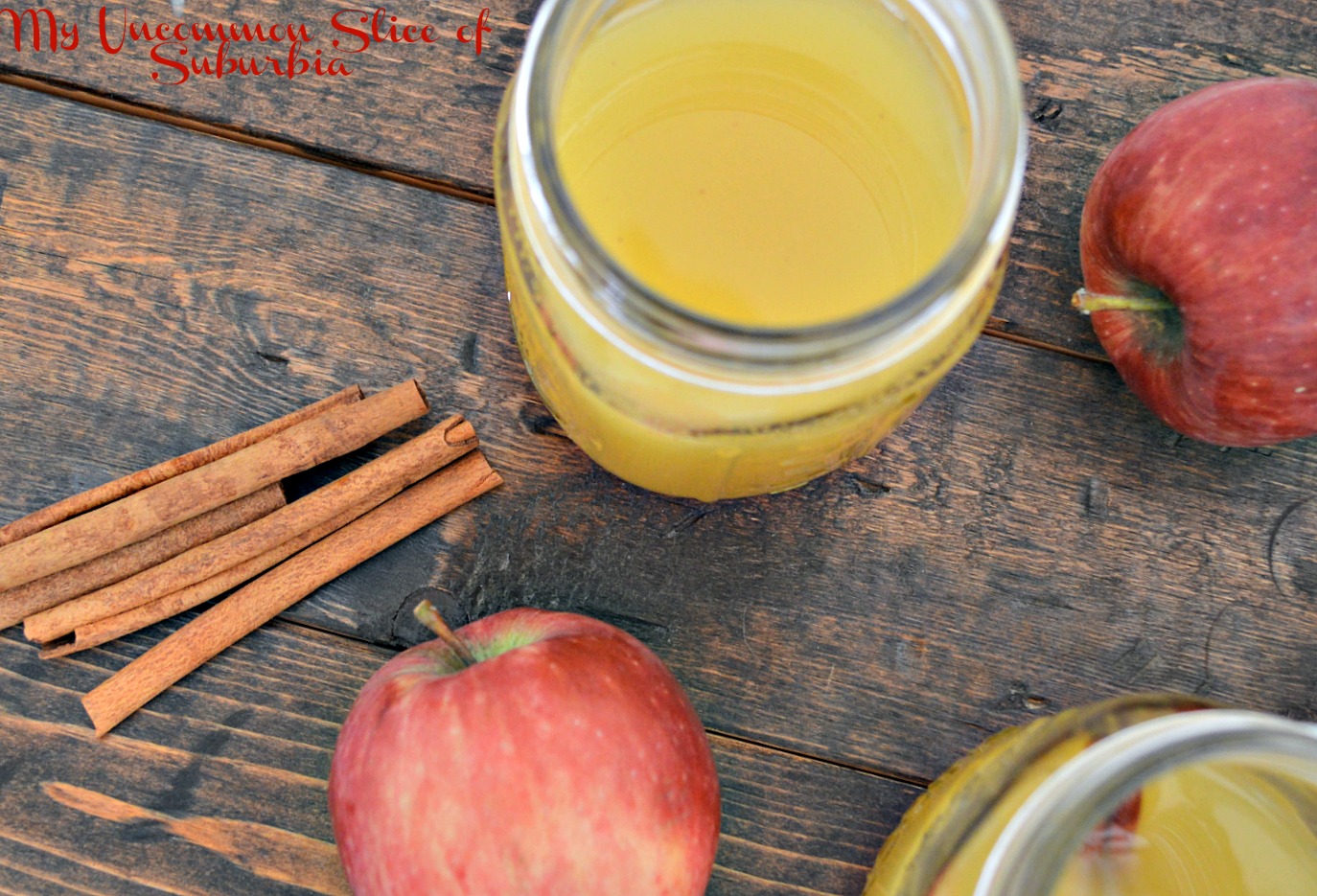 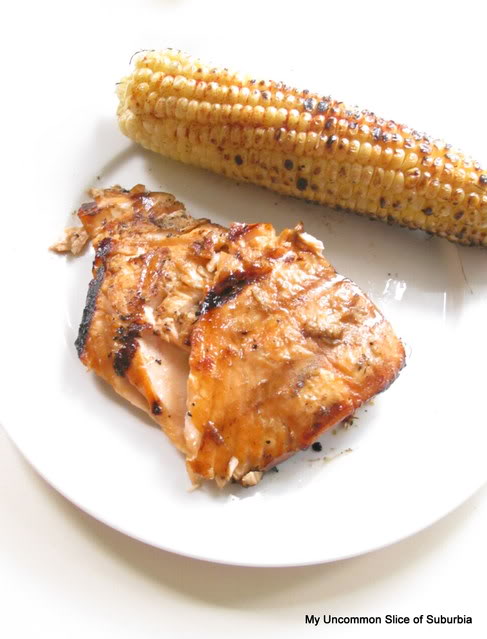 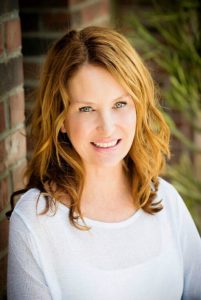 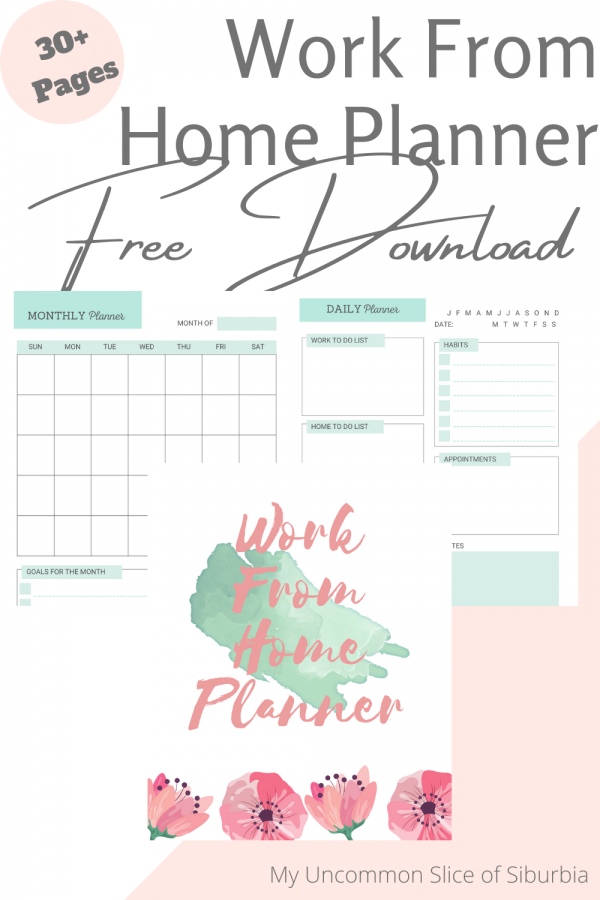 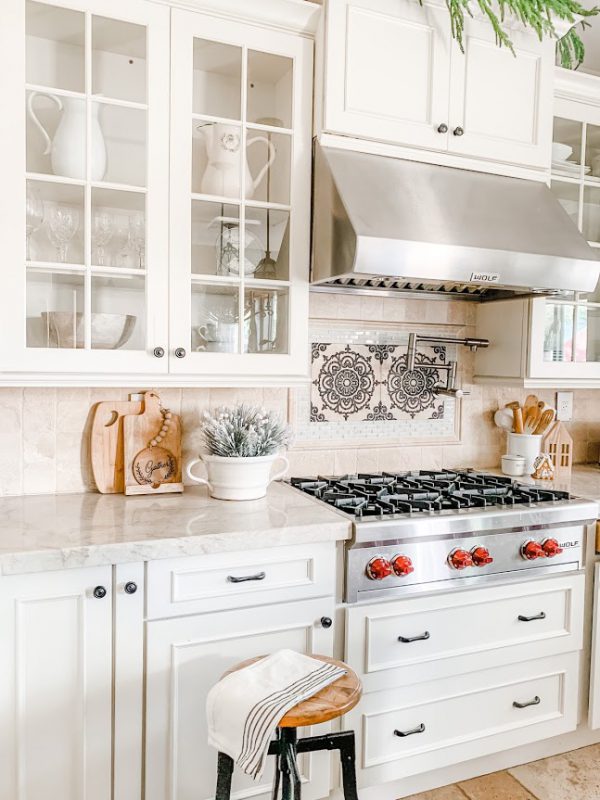 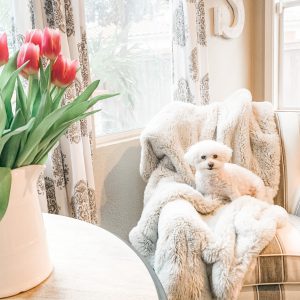 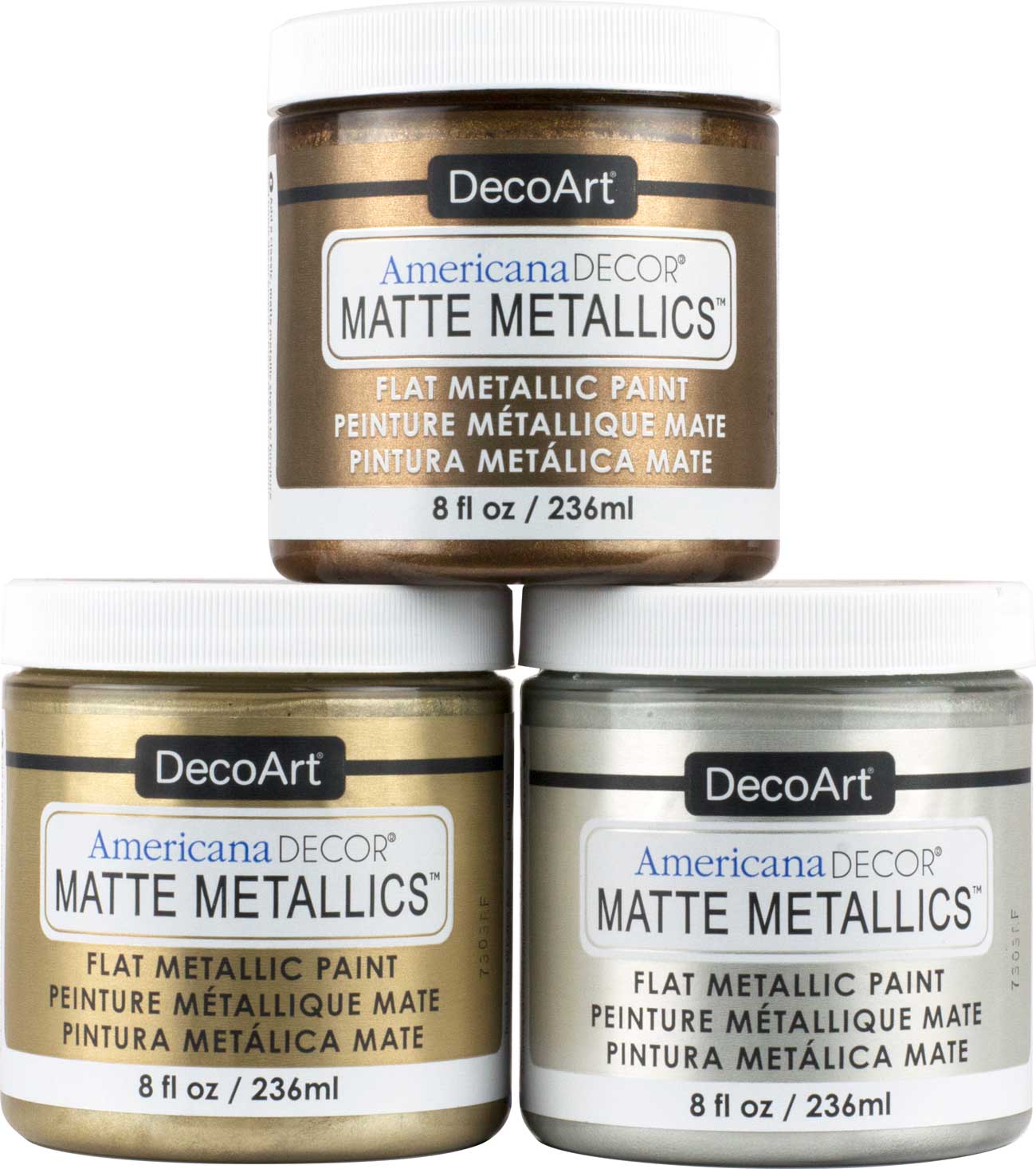 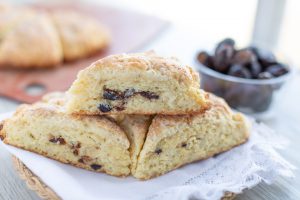 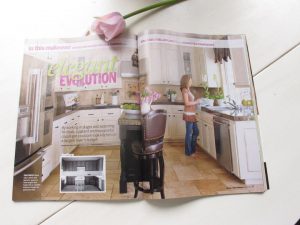